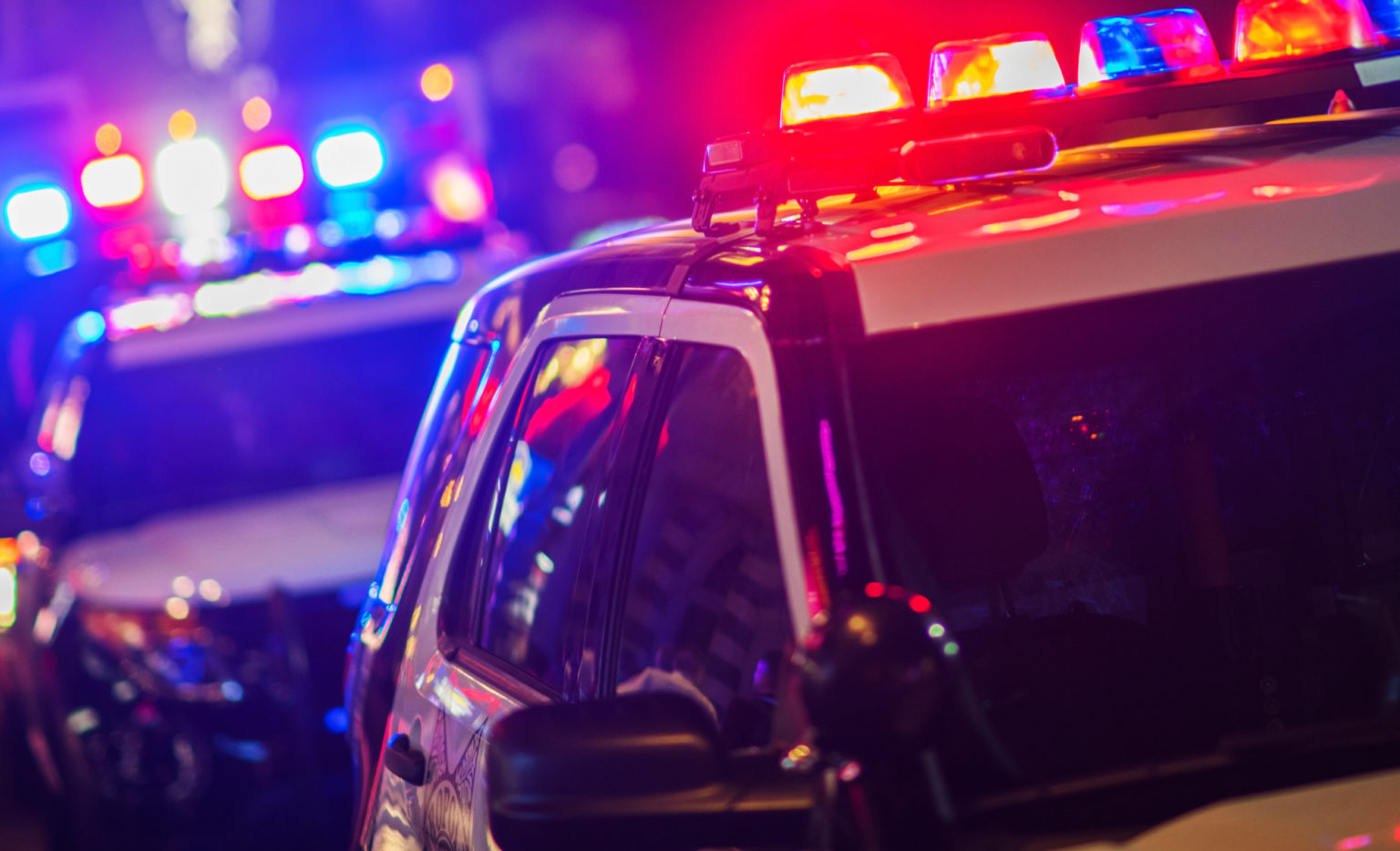 Within the last few months, various happenings have contributed to a dwindling in support of Joe Biden‘s presidency. In August, when the United States abruptly left Afghanistan, Biden’s poll numbers begin to fall. Issues such as skyrocketing inflation, high fuel prices, empty grocery shelves, and more have contributed to an overall drop in Biden’s approval rating with both Democrats and Republicans. However, a rash of violent crimes in the last few months are taking a toll on Biden’s approval rating where crime is concerned.

Multiple cities in California are reeling from a surge in smash-and-grab lootings; Chicago is also experiencing a wave of this type of crime. Biden’s poll numbers regarding crime have taken a nosedive as a result.

An ABC News/Ipsos poll revealed on Sunday that Biden’s approval rating when it comes to handing crime is only 36 percent. As recently as October, a similar poll by the same polling entity showed Biden’s approval on handling crime was 43 percent.

This news comes as political heavyweights such as Alexandria Ocasio-Cortez comment that there is no validity to the claims of smash-and-grab robberies, even though there is video evidence of the activity. Chicago mayor Lori Lightfoot expressed last week “disappointment” that retail stores aren’t doing more, such as offering more security, in order to combat the happening of smash-and-grab robberies.

Some of the incidents appear highly organized; one store in California was robbed by masked individuals who then ran outside only to be picked up by multiple cars that appeared to have been waiting on the perpetrator.

San Francisco, Los Angeles, even stores in Beverly Hills are seeing increased incidents of smash-and-grab robberies. Often, groups of ten, twenty, or more individuals rush into a store, use crowbars or baseball bats to smash the glass in display cases, then grab whatever items they can before rushing out of the store almost as quickly as they entered. These types of robberies have made the news in the last month; while they were not unheard of prior to the latest spree, they weren’t nearly as commonplace as they have been since early November.

Prior to that, many Walgreens and CVS drug stores were being robbed. Some experts believe this initial spree of robberies was due to a new California law that made shoplifting items under $950 a misdemeanor.

Los Angeles’ police officials are also reporting a trend in “follow-home” robberies where individuals will follow an individual to his or her home with the intent of robbing the victim. Some video evidence shows the perpetrators wearing jackets with “police” across the back of the coat. These “follow-home” robberies are taking place in many affluent areas of the city.

The murder of an 80 year old woman in her Beverly Hills home has shocked many; Jacqueline Avant was the wife of a music producer. She was also a philanthropist and friend to the Clintons and the Obamas. Beverly Hills has long been considered a safe community, but Mrs. Avant’s murder has shocked citizens who never expected such a heinous crime to be committed in their neighborhood.

Biden himself has said, upon watching videos of the smash-and-grab robberies, that the videos are “disturbing.” However, the American public appears to be holding him somewhat accountable for the steep increase in crime across the country.

California governor Gavin Newsom has directed the state’s Highway Patrol to increase their presence at high-traffic shopping areas, and many businesses have increased their security personnel numbers.

After Alexandria Ocasio-Cortez’ comments were made public, reporters asked White House Press Secretary Jen Psaki to comment on the smash-and-grab robbery situation. Psaki would only comment that “we (in the Biden Administration) have seen some of these extremely disturbing videos showing retail theft.” Psaki then shifted to measures such as those Gavin Newsom have implemented in order to prevent more of this type of theft. She also added that the Biden Administration has sent some FBI agents to provide assistance to the local law enforcement in the area.

Fifty-seven percent disapprove of the way Biden is handling the economic recovery and 51 percent approve of his handling of climate change.