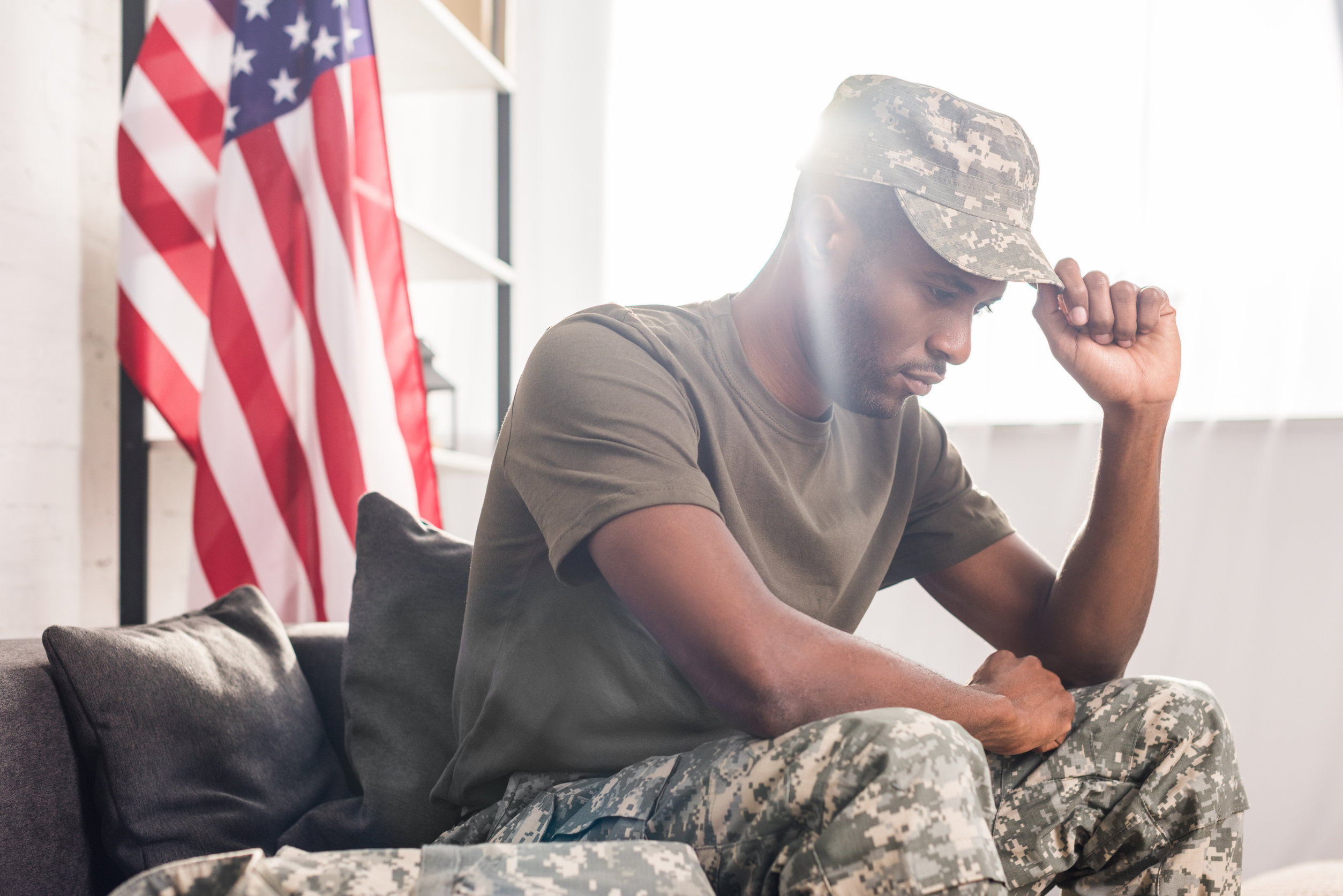 Although two different courts across the United States have blocked vaccine mandates by the federal government, President Joe Biden is moving forward with his mandates regarding the military, even at the behest of some senior Republican Congress people.

In November, a Louisiana district court struck down a mandate for healthcare workers, and just days prior to the Louisiana court’s ruling, a Missouri judge handed down a similar ruling. Missouri’s injunction only covered ten states, but the Louisiana ruling covered the nation. Judge Doughty wrote that Biden and his administration did not have the authority to bypass Congress in issuing the vaccine mandate.

In early December, a Georgia court ruled in favor of the Associated Builders and Contractors, a national trade group which brought forth a suit regarding Biden’s vaccine mandate and federal contractors. The Georgia ruling halted the mandate “in all covered contracts in any state of territory of the United States of America.”

The Georgia court cited the Procurement Act, and said that Biden had “likely exceeded his authority” when issuing the mandate in September.

However, it is likely the Biden Administration felt some relief when the United States Supreme Court declined to stop the vaccine mandate for New York healthcare workers. This was a decision that would have stopped healthcare workers from being forced to take the vaccine due to a religious exemption. The Court denied a request filed by seventeen anonymous physicians to block the mandates while court proceedings are still ongoing.

On Tuesday, Representative Darrell Issa (R-CA), among other Republicans, told President Biden via a letter that he was making a “grave mistake” by continuing to enforce the mandate among military personnel.

Issa is the father of a military service member. He was joined in the letter by Representative Ronny Jackson (R-TX), Doug Lamborn (R-CO), Neal Dunn (R-FL), and Tracy Mann (R – KS). These Representatives urged the president not to “punish or expel” those members of the military who have refused to take the COVID-19 vaccine.

Issa cited these numbers, and urged President Biden to see the less-than-100-percent vaccination rate as a success rather than a failure. Issa called these percentages “perhaps the most successful health utilization program in our nation’s history.”

Issa also pointed out that there are tens of thousands of service personnel that are on the verge of being let go due to their vaccination status. Issa noted that some service personnel simply disagree with the mandate or they are seeking a religious exemption from the mandate.

Issa also mentioned that if these individuals are forced out of the military, there are many vaccinated members who have said they will leave the service as well. Issa and his peers stated that the Biden Administration‘s “charging forward” with the mandates could possibly irreversibly damage America’s military security.

Issa and his colleagues noted that they shared the President’s belief that the vaccine is effective and that Americans should get the vaccine for their personal safety. However, they asked Biden to reverse the mandate, and, instead, put those efforts into educating service members on the benefits and safety of the vaccination.

The Army has set December 15 as its deadline for members to comply with the mandate. The Air Force reportedly dismissed twenty-seven active duty members who failed to meet the Air Force’s November deadline for vaccination.

As of this writing, there is no response from the White House regarding this letter. With the courts handing down conflicting rulings, it is unlikely that Biden will reverse his order at this point in time.