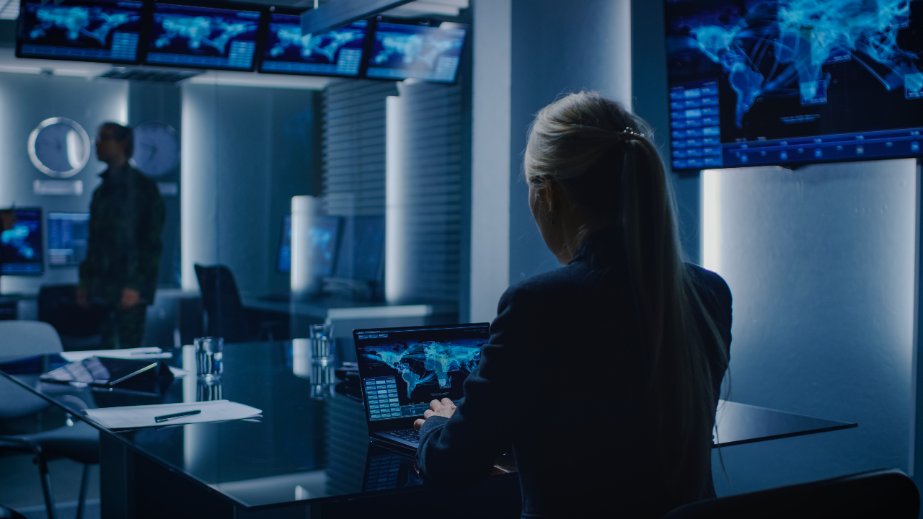 Wisconsin Senator Ron Johnson came forward on Wednesday with a startling whistleblower claim regarding the FBI’s investigation of the Hunter Biden laptop. These anonymous agents say that officials at the FBI directed them “not to investigate first son Hunter Biden’s infamous laptop for months,” according to the NY Post.

Johnson took these whistleblower claims and wrote a letter to the current Justice Department Inspector General Michael Horowitz, whose job it is to investigate alleged violations of criminal and civil laws by DOJ employees (as defined on https://oig.justice.gov/about).

In the letter, Johnson described the whistleblowers as “individuals with knowledge” who had spoken with people in his office. He went on further to allege that the individuals in “local FBI leadership” had “slow-walked” any inquiry into the laptop that was left at a Delaware computer repair shop in December 2019. Johnson claims, based on the information provided by the individuals, that the FBI did not begin any analysis of the laptop until the 2020 presidential election had already taken place.

While it is impossible to say whether a federal investigation of the laptop’s contents would have swung the 2020 election, a Rassmussen poll of 1,000 voters in early 2022 held that only fifteen percent of those polled said the laptop’s existence would not have changed their vote.

Johnson’s letter tells the Inspector General that the whistleblowers were allegedly told “You will not look at that Hunter Biden laptop.” According to the informants, this was due to the agency reopening its investigation into the Hillary Clinton email scandal (eventually Mrs. Clinton was found by the Bureau to have committed no wrongdoing).

Johnson’s letter alluded to a Democrat claim around the 2016 election in which some believed that the FBI’s reopening of the Clinton email investigation may have had some influence on voters. The whistleblowers allegedly told local employees “(the FBI) is not going to change the outcome of the election again.” Johnson also alleges in his letter that the Bureau may have waited a year after the initial receipt of the laptop to begin investigating its contents.

Johnson further urged the Office of the Inspector General to “take prompt action” regarding an investigation.

Senator Johnson is not the only lawmaker to come forward with allegations based on information attributed to whistleblowers. This Nation reported in July regarding Senator Chuck Grassley’s correspondence with the Inspector General regarding one particular official whom whistleblowers accused of influencing the investigation into the laptop. Senator Grassley brought forth his concerns, saying that he had been contacted by “highly credible whistleblowers” who made claims about the laptop being “buried” as “disinformation.”

Johnson described his sources as both “credible” and “numerous.” Grassley sent his correspondence to both the FBI Director Christopher Wray and Attorney General Merrick Garland.

In early August, Christopher Wray testified before the Senate Judiciary Committee regarding violent crime in the country, which has seen a startling uptick since the pandemic began in 2020. According to the Post, Wray was “forced to admit” that “allegations of FBI bias in the Hunter Biden probe were ‘deeply troubling.'”

Johnson put forth a suggestion in his missive to the Inspector General that Horowitz “obtain the history of the investigative actions taken by the FBI on Hunter Biden’s laptop,” which Johnson said should be available on the internal case management system.

The New York Post originally reported on the existence of a laptop while questionable materials stored within in October 2020, about one month before the general election. At the time, the laptop was treated chiefly as misinformation. President Trump even brought up the laptop in a presidential debate with then-candidate Joe Biden, who dismissed the idea of a laptop as well as any knowledge of his son’s business dealings.

Earlier this year, The New York Times published articles stating that they had “authenticated key files from the laptop.” Christopher Wray, the Director of the FBI public service has an estimated net worth of around $23 million. Most of… Senator Chuck Grassley (R-IA) is not known for backing down. He’s the current president pro tempore emeritus of the United…