Non-citizens to Vote in NYC Elections? 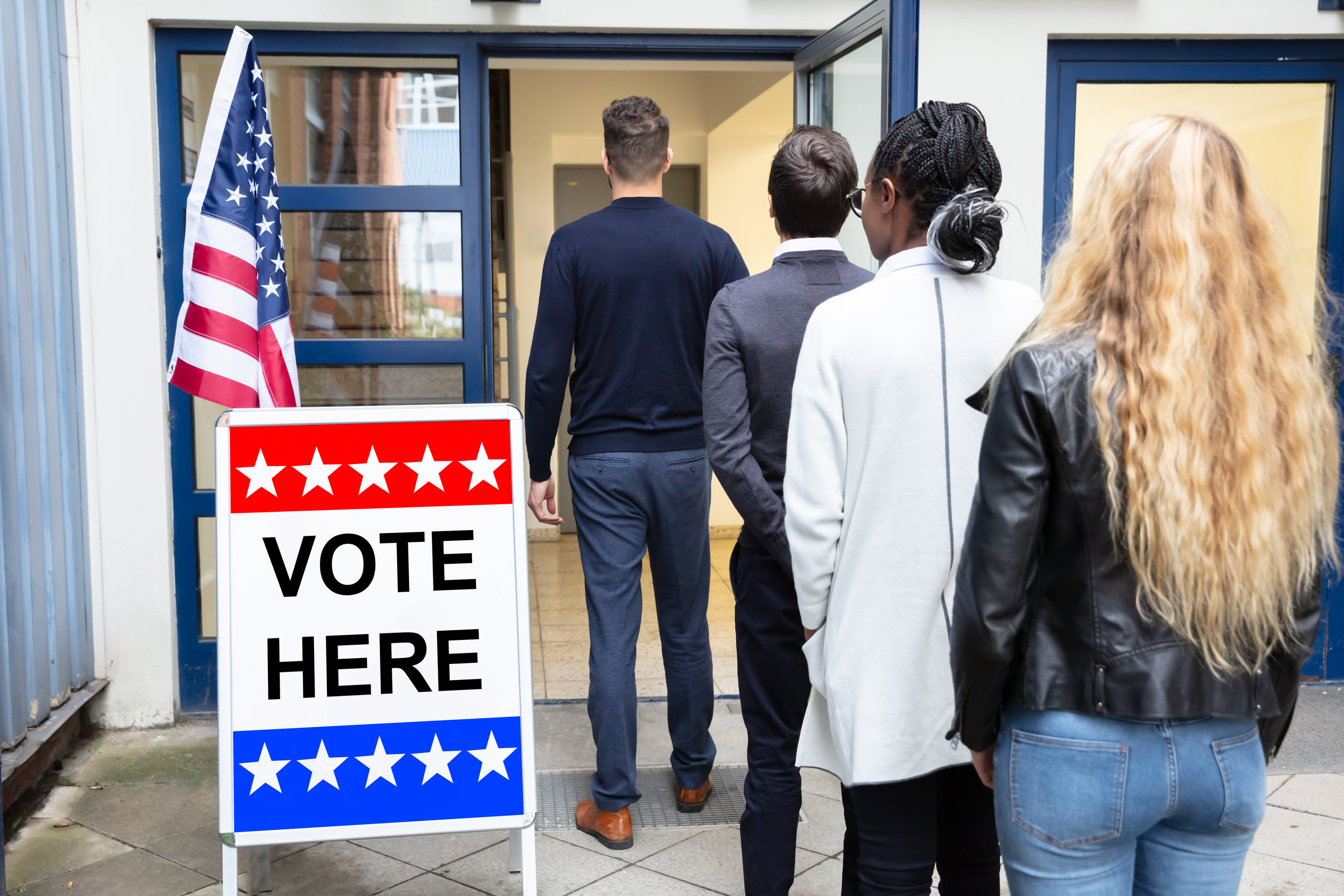 Since New York has proposed the allowing of non-US citizens of the city to vote in local elections, many have questioned the legality of the proposal. According to 18 U.S. Code § 611, “it shall be unlawful for any alien to vote in any election held solely or in part for the purpose of electing a candidate for the office of (any federal office, including the president or vice-president, Congress people, or Resident Commissioner) unless, the election is held partly for some other purpose, aliens are authorized to vote for such other purpose under a State constitution or statute or local ordinance. This means that non-citizens cannot vote in a federal election, but, they may vote in other types of elections IF there is a state or local ordinance which allows them to do so.

What does that mean for legislation in New York that would allow for non-citizens of New York City to vote in local elections? If the legislation passes and outgoing mayor Bill DeBlasio signs the legislation into law, then, legally, nothing prohibits the legislation from being enacted. However, it could set a questionable precedent for the future of election integrity.

Although DeBlasio has said that he isn’t quite sure if he supports the legislation, he has indicated that he will not veto the bill.

Democratic Representative Hakeem Jeffries, whose district covers areas in eastern Brookley and part of the Queens borough, has put his support behind the New York City Council’s proposal. Jeffries, who is the chairman of the House Democratic Caucus, said, “The legislation that passed the city council would permit legal permanent residents to be able to vote in municipal elections, and the law permits a city to make that determination. We exist in a system of federalism. New York City has made that determination . . .that I fully support.”

The proposed legislation would allow green card holders as well as those with work authorizations would be allowed to vote in future municipal elections, but those who are in the United States illegally would not be allowed to take part in the voting process. This would basically allow a whopping 800,000 non-citizens – albeit permanent residents of New York City – to vote in local elections only.

This proposal would allow the largest block of non-citizens to vote in municipal elections.

DeBlasio mentioned on a “Fox News Sunday” interview that he isn’t “100 percent” behind the legislation, but he did say that he respects the council’s decision. He also said he would not veto the proposal should he find it landing on his desk before he leaves office in late December.

DeBlasio himself pointed to the legal questions surrounding the bill. However, it would appear that the bill is crafted in such a way that it follows federal law concerning the voting ability of non-citizens in the United States. These individuals would only be able to vote in municipal elections rather than in federal elections, and the legislation only allows for those who are in the country legally to vote.

However, the citizens of New York mirror what DeBlasio had to say regarding the bill. One New Yorker told a Fox News reporter: “I do not agree with it. Why should they? They’re not from here.”

However, those in favor of the bill would argue that these individuals have secured permission legally to be here, and that they pay taxes in the city.

Although there is no law saying that these individuals cannot vote in municipal elections if the state or locality passes legislation so that they may do so, no one seems to acknowledge the possibility that this could be the first in a set of dominoes that might eventually allow anyone and everyone to vote in all types of elections. Critics of the proposal say it devalues citizenship for Americans.

At least five states have laws on their books to prevent allowing non-citizens to vote in their borders: North Dakota, Alabama, Colorado, Florida, and Arizona. The Republican National Committee has sued two Vermont towns who would adopt similar legislature (to NYC’s proposal), describing it as a radical scheme to allow citizens of foreign nations to decide American elections.

Adams has promised to introduce a revamped version of this group of undercover police officers; however, Newsome has spoken on…