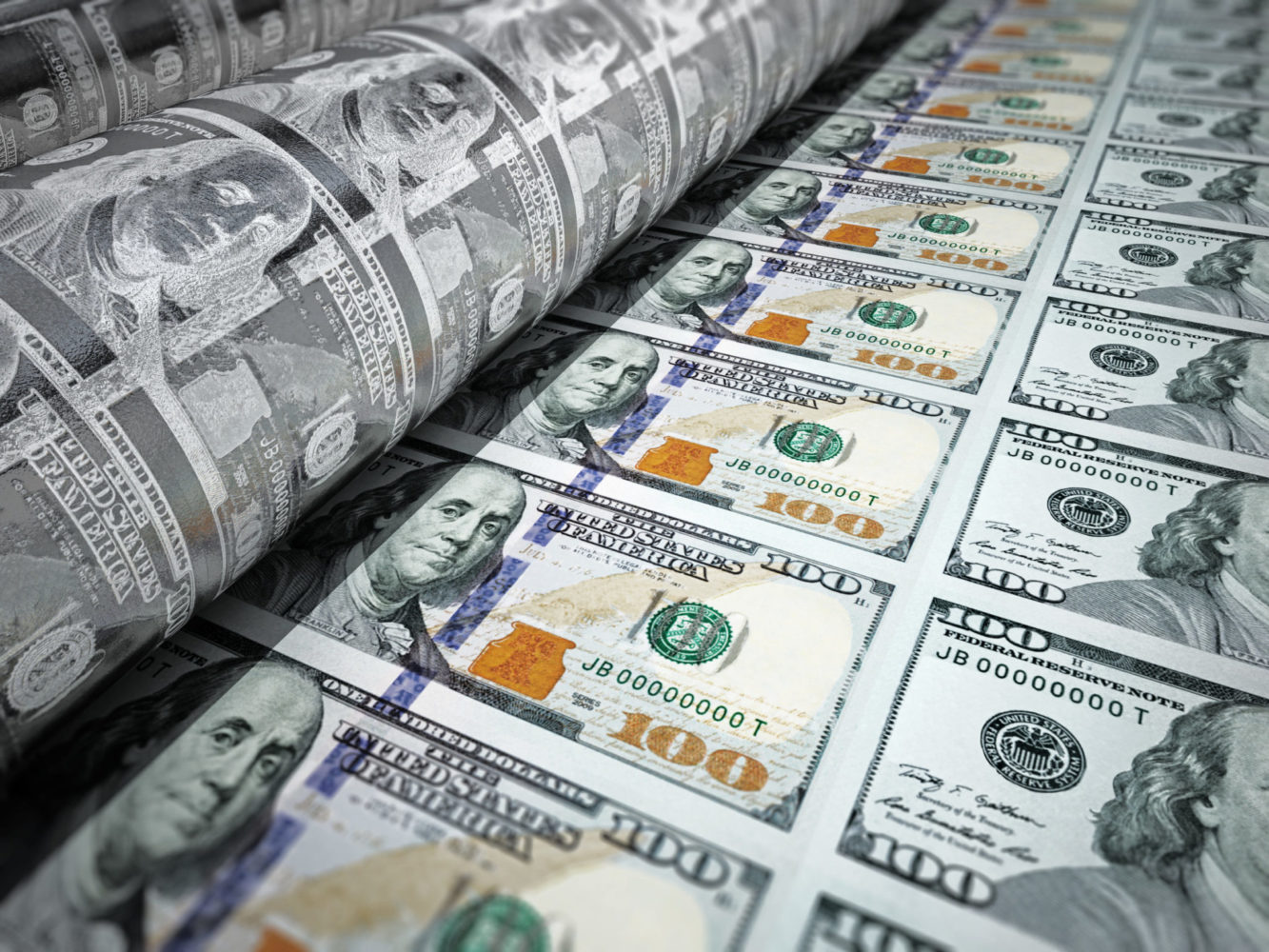 As the country struggles to get back on course in the wake of the pandemic’s wrath, economic issues have pushed their way to the forefront. Recently, Kenneth Rogoff made his views known about the predicament in which the United States finds itself. As an economist from Harvard, Rogoff keeps a careful eye on the markets — as well as what is happening in the real world. Unfortunately, he seems to think that Americans may be caught by surprise as they encounter inflation over the upcoming holiday season.

As the former chief economist at the IMF as well, Rogoff possesses much more than just an academic perspective on the situation. Although lawmakers have repeatedly insisted that inflation is going to be temporary, Rogoff is not so sure. In fact, he posits that there is less than a 50-percent chance that inflation is going to resolve itself anytime soon. In this case, though, it is not just economists who are seeing a dramatic rise in prices.

Right now, the situation has become so serious that American consumers are noticing the higher prices when they go shopping. Researchers are noticing a steep climb in costs that has not been seen in three decades. With the government itself reporting an uptick of over six percent in October alone, many Americans have never had to keep such a close eye on their wallets. Recent news segments have featured shoppers encountering sticker shock on everyday trips to the grocery store. Rogoff believes that the timing of the stimuluses may have had something to do with the inflation. In fact, he has speculated that it would have been better for the stimuluses to have been disbursed months earlier than they were. Of course, the fact that the supply chain has been disrupted is presenting another challenge. With all of these factors combining recently — and the ports full of stacked cargo containers that aren’t being used — perhaps it should not come as a surprise that many experts are predicting that the recent spike will last well into 2022.

The recent Build Back Better agenda has also raised eyebrows when it comes to the inflation issue. Rumors are abounding that Fed Chair Jerome Powell is going to raise interest rates in the near future. With uncertainty also surrounding who the next Fed Chair is going to be, the economy is on the precipice for several different reasons. With economists saying that the United States has not faced this kind of financial pressure since the 1970s, it is easy to see why there is a lot of concern surrounding what may happen in the next few months. As all of the various factors converge, everyone in the United States is hoping for the best.