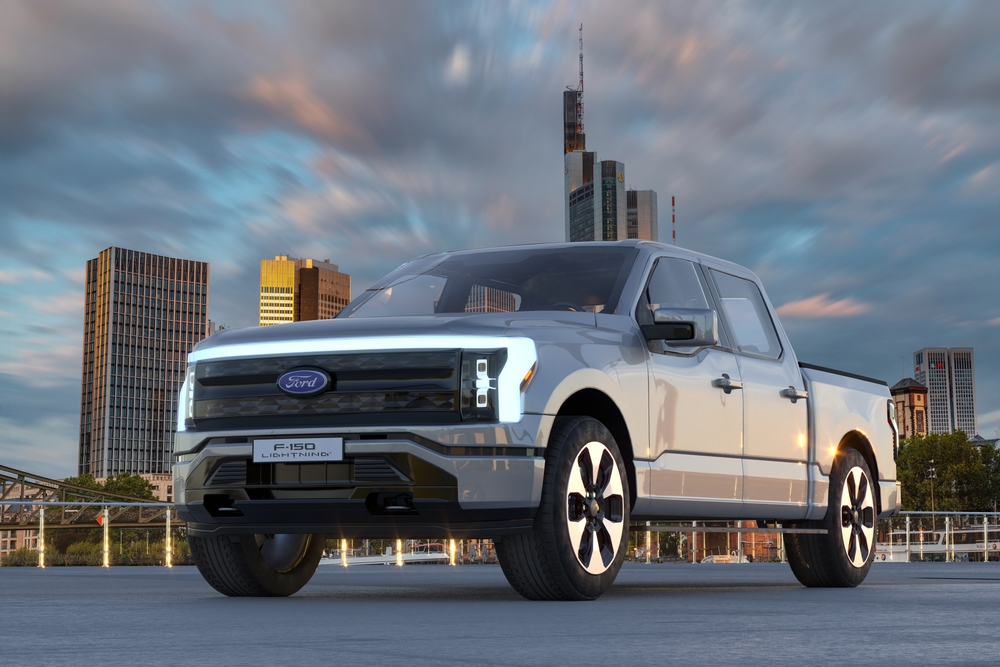 When Ford announced that it would be producing an all-electric truck, the F-150 Lightning, customers lined up to place an order. Some deliveries for a 2022 Lightning have been made, and Ford recently opened the ordering “book” once more for 2023 Ford Lightnings.

However, Ford announced this week that orders placed from this point forward will cost more than the 2022 F-150 Lightning.

Ford marketed the F-150 Lightning EV as a truck that offered many amenities in addition to being an electric vehicle, and it qualified for the $7,500 tax rebate as it is made in America and in unionized manufacturing plants. The F-150 Lightning offered a choice of powertrains for a longer driving range, if desired. The Lightning can be charged at home, and it offers a feature that allows for owners to plug the Lightning into their home’s electric meter – from here, the truck is able to power a home for up to three days in the event of a power outage.

Customers were able to harness these features for a starting cost of approximately $40,000 – cheaper than the average cost of an EV sedan or SUV.

Sadly, that affordable starting price is no more, and Ford says that this price increase is due to “significant battery cost increases.” The price of the Ford F-150 Lightning EV will now start at $48,000 for the Ford Lightning Pro.

Ford told MotorTrend that it isn’t simply demand driving up the cost of the F-150 Lightning EV. The cost of the materials is driving the price up. MotorTrend reveals that other EV manufacturers – Rivian, Tesla, Lucid – have all announced price increases as well.

MotorTrend also reports that the “cheapest way to get a Ford F-150 Lightning with extended range,” which is 320 miles, is to order the Ford Lightning XLT High Extended Range. Unfortunately, the price of this version of the F-150 Lightning is now hovering at $82,000.

However, Ford also revealed that the company will honor the original price for customers who have reserved a Ford Lightning prior to the announcement. However, when the books reopen for ordering on August 11, 2022 (Thursday), the higher price will be in effect.

In 2022 Ford F-150 Lightning trucks, Ford had refined the standard battery range so that drivers would enjoy up to 240 miles of driving range. This driving range will be the same for the new 2023 Lightnings that will be produced after the latest order closes.

Ford has made an improvement to its Tow Technology package, which now includes Pro Trailer Hitch Assist. This package will be standard on Lariat and Platinum trims. The 2023 Ford F-150 Lightning will also have a few more exterior paint colors to choose from as well.

However, customers say that the addition of the new paint colors and the few extra miles of driving range don’t seem to justify the addition $6,000 to $8,500 they will be paying for the electric truck.

Will consumers continue to go forward with the purchase of a Ford F-150 Lightning electric truck in light of the new price? The next week could be indicative of the trend when orders for 2023 Lightnings begin.