Exactly How Has the Biden Administration Responded to the Inflation Issue? 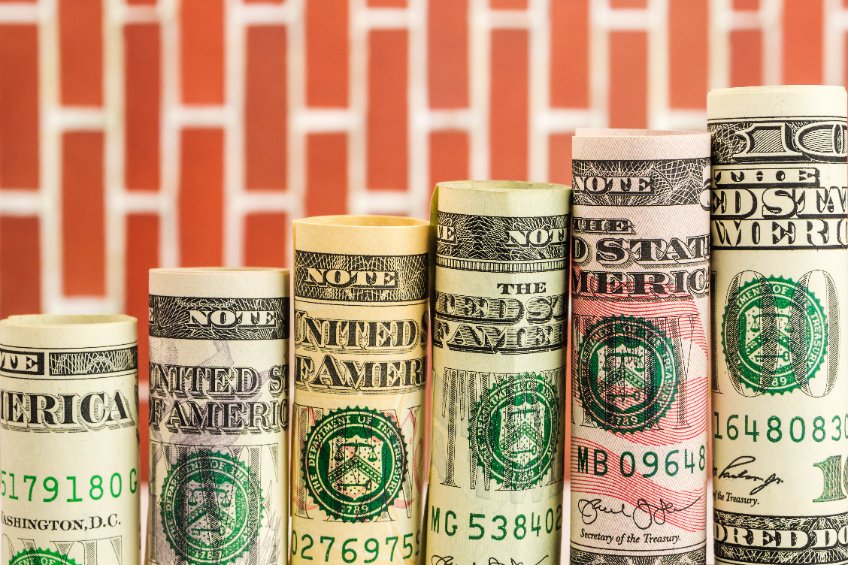 The White House has decided that messaging is an issue for the Democratic Party (after all, President Obama has suggested that the party has a “messaging problem). Reports are leaking from the Administration that President Biden is frustrated with his staff continuously walking back his statements, and, although the president hasn’t given an interview in over one hundred days, he went on Jimmy Kimmel’s night time talk show Wednesday night. Certainly, the president is hoping to get some messaging right as well as garner some support for his gun control proposals.

Plus, President Joe Biden as well as the rest of his Administration are attempting to convince Americans that $5 per gallon fuel and higher prices – not to mention food shortages that are growing increasingly worse – are transitory problems in the country.

With that in mind, let’s take a look at what the Biden Administration has done in an effort to lessen the sting of record-high, scorching inflation.

After President Biden’s meeting with Powell, the president wrote an op-ed that appeared in the Wall Street Journal. In the article, Biden disclosed what he intended to do to fight surging inflation, which was 8.3 percent in April. The latest CPI data is expected to be released on Friday.

President Biden also sent his Treasury Secretary, Janet Yellen, on a television tour to tout his plan. His three part plan acknowledged that the Fed has the chief responsibility of cooling red hot inflation, and Biden vowed to lower prices for goods. He said he is focusing on how to lower the price of fuel, something that is affecting all Americans. Biden called on Congress to pass tax credits for clean energy.

Biden also vowed to fix the supply chain, crack down on foreign freight costs associated with the supply chain, and improve infrastructure. He also asserted that Congress should work on passing bills that would lower the cost of both child and elder care, as well as prescription drugs.

Biden also said he would begin looking at “commonsense reforms to the tax code.”

Yet, Biden has had nearly a year to tackle inflation. In June of last year, inflation jumped by five percent. That’s the fastest jump since 2008, just before the Great Recession.

At the time, the White House told Americans that inflation was merely “transitory,” and that the issue wouldn’t last very long. However, inflation rose every month thereafter until April 2022. The Biden Administration said the inflation at the time was the result of a “rebounding economy” that was roaring back after the pandemic.

The inflation rate in June (which was really a reflection of the economy during May 2021 due to the way the Labor Department releases those statistics) came just two months after the Democrats’ historic $1.9 trillion COVID-19 spending bill, which put another $1,200 in stimulus money into the economy.

By July 2021, the inflation rate had risen to 5.4 percent. At the time, the Biden Administration said that the jump was due to disruptions to the supply chain as well as increased consumer demand since the economy was beginning to open back up.

In August 2021, the inflation rate held steady for the month (remaining at 5.4 percent). By October, however, the prices on everything from vehicles to groceries to televisions had increased. Americans were also warned to begin their Christmas shopping as the supply chain could affect whether individuals could get their desired items.

By the beginning of 2022, inflation had jumped more than two percentage points, hitting its peak in April at 8.5 percent. By May, this number had only dropped to 8.3.

Will Biden’s plan actually have an effect on inflation? With Americans spending a great chunk of income on everyday necessities, the White House must do something to stave off more inflation and hold the GDP steady, or a recession will be the next economic issue the White House faces.