In 1999, the IPCC (the Intergovernmental Panel on Climate Change) released a report that claimed increasing global temperatures would cause a major meltdown of Himalayan glaciers. In fact, this report held that these glaciers would experience a huge decrease by 2035.

However, there was one problem with the entire report. A grammatical error as well as what seemed to be conflicting claims within said paragraph caused the entire report to be dismissed by not only skeptics but also those invested in climate change as well.

When the media covered the report, they not only pointed out the mistake, but largely dismissed the claims made by the IPCC. The committee eventually recanted the paragraph, but the damage had been done. Many dismissed the credibility of the group all together.

The paragraph in question presented three major errors, which would cripple climate change efforts. First, the original claim of the report stated that the Himalayan glaciers would be completely gone (melted) by 2035. However, in the very next sentence, the claim was reduced to a reduction of these same glaciers to eighty percent of their original size.

The second sentence not only rescinded the original claim, but presented a grammatical error. The authors used the pronoun “its” to refer to “glaciers” – in other words, the authors used a singular pronoun to replace a plural antecedent. This caused many – both climate skeptics and scientists – to question whether the authors of the report simply copied and pasted information from an unreliable source.

The last error of the conspicuous paragraph refers to incorrect measurements of the Himalayan glaciers. One of the numbers was larger than the area of the glaciers had ever been measured; this glaring error caused people to wonder if the report was based on facts at all.

The most surprising element of the IPCC’s mistake is that a committee member serving as a reviewer actually caught the grammatical error as well as the conflicting claims of the paragraph; yet, no one on the committee made corrections to the report before publication. The effects of this error have fueled fire for climate change skeptics while causing respected scientists to shake their heads in disbelief.

How did the IPCC make such glaring errors? What was the source of the incorrect measurements of the Himalayan glaciers? Research has shown that similar numbers were utilized in a paper written by V. M. Kotlyakov, a Russian scientist. His paper was published in 1996, and numerous journalists have shown that the IPCC’s numbers appear to be transposed from Kotlyakov’s publication.

Kotlyakov wrote that ALL extrapolar glaciers would shrink to a fifth of their size in the 1990s by the year 2350.

Ironically enough, other noted journalists utilized the IPCC’s numbers in future publications. A 1999 article in the Down to Earth magazine inferred that there was a high likelihood that the glaciers would completely melt by 2035, glaciologists have published the report years after its initial release. The WWF has even cited the IPCC report in some publications as recently as 2005.

While many skeptics at the time pointed to the erroneous nature of the report, time has somewhat verified the warnings of Kotlyakov and other reliable climatologists. In February 2021, the break of a glacier killed dozens in Northern India.

The exact cause of the glacial break is unknown, but investigators believe that something triggered a landslide, which caused a steep increase in water pressure. The water pressure then caused a glacial dam to burst. Investigators found that the Indian government has been warned multiple times that such a happening was possible.

Experts state that the possibility of further landslides and avalanches is a present threat and danger in the Himalayas. However, they were loathe to confirm that global warming or climate change was the chief cause of the glacial break.

The Himalayan mountain range is home to Mount Everest, and frequent climbers are beginning to believe the changes to the glaciers nearby will prevent treks up the world’s highest mountain (above sea level).

Although the IPCC’s report cast great doubt on the consequences of climate change, it is possible the mistake has caused us to turn a blind eye to the health of the ever-important Himalayan glaciers. With the major break in early 2021 and the possibility of more, the committee’s dire prediction is looking more plausible. 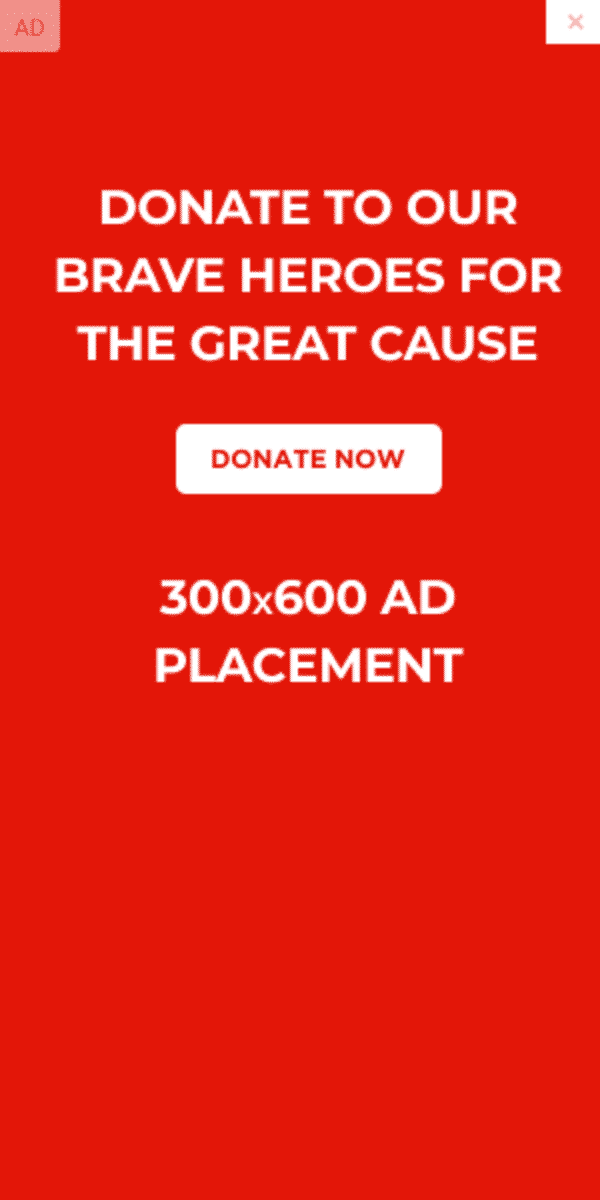 The gubernatorial election in Virginia takes place in less than two weeks, and, the latest polls among Independent voters show Republican candidate Glenn Youngkin is rising in popularity.