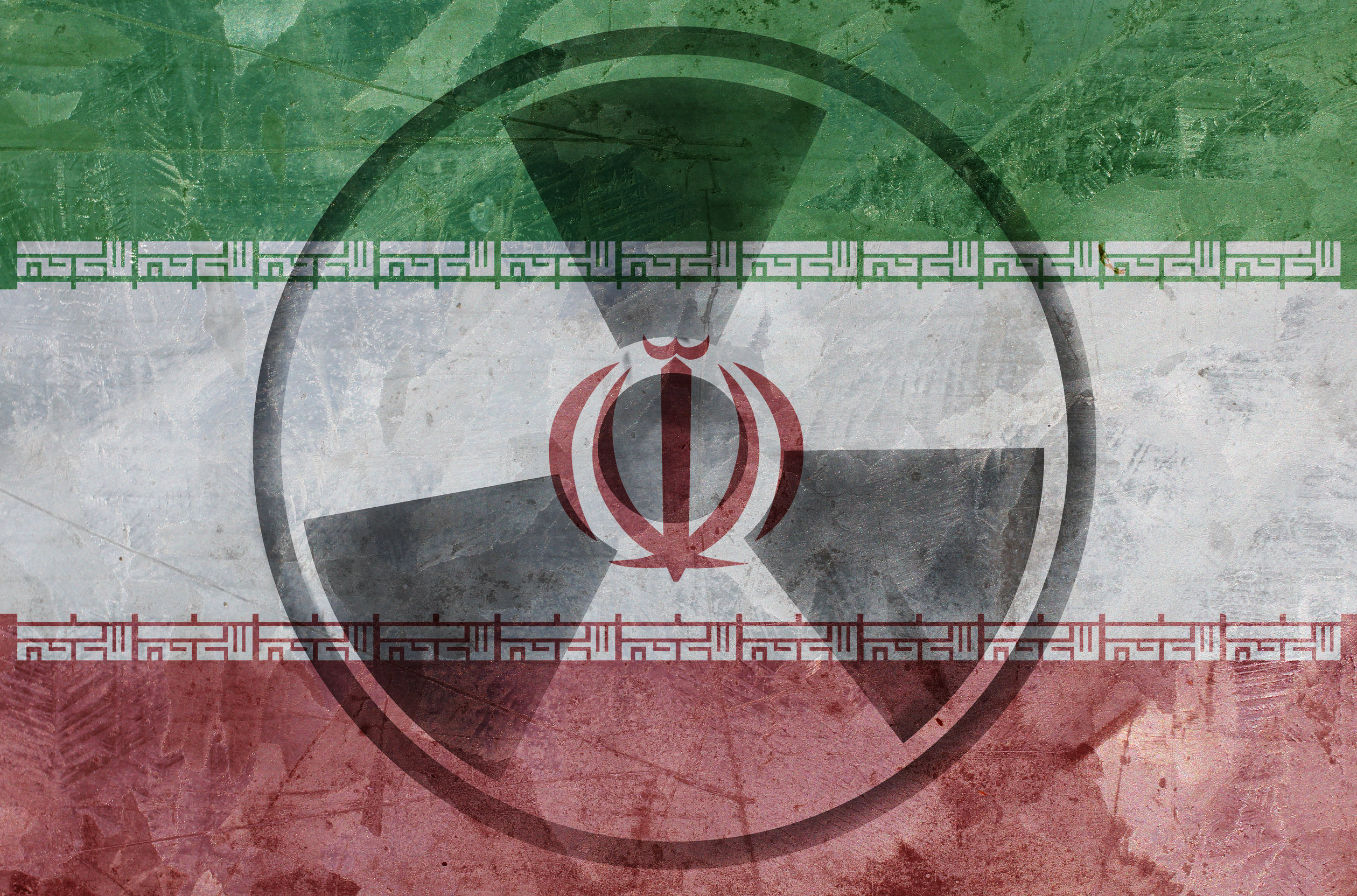 On Tuesday, the head of the United Nations nuclear watchdog group, told reporters that restrictions his inspectors faced in Iran only gives the world “a very blurred image” of the nuclear progress in Iran.

However, he did say that he fears the enrichment of uranium by Iran is “closer than ever” to levels that would make the element the level needed to be a part of a weapons program.

Rafael Mariano Grossi told members of The Associated Press that he wanted to tell Iranian leaders that “there was no way around” inspectors he sent from the International Atomic Energy Agency.

Grossi had been told previously that day that Iran would not allow the agency to enter one particular centrifuge assembly plant. However, Grossi tried to explain that if the Iranians wanted to be respected as a country “in the community of nations” the chief of the nuclear program was obligated to allow agents from the International Atomic Energy Agency into their facility. However, the head of the nuclear program for Iran refused the group admittance.

According to Iranian officials, the plant at Karaj came under a “sabotage attack” in June of this year. The leadership in Tehran, Iran immediately blamed Israel for the attack. Tehran believes that this is part of former President Trump pulling America from an Iranian nuclear agreement with other world powers. Since that time, Iranian officials have refused to allow any inspectors from Grossi’s agency in to repair some equipment damaged during the attack. The equipment involved are two cameras.

Grossi told the AP press that all the IAEA can manage with these two damaged cameras is a blurred image of the site’s interior. He related that we do not know how many centrifuges Iran now possesses, nor do we know the capacity of their nuclear program.

Iran’s leaders have accused the IAEA’s cameras to plan the attack on the facility at Karaj. However, Grossi has remarked that the idea anyone would do that is “absurd.”

Tehran could produce no evidence to back up this claim, further aggravating tensions between Iran and the United Nations’ officials.

Officials do know that since America’s withdrawal from the nuclear deal, Iran has begun enriching uranium up to sixty percent purity. This is very close to the weapons-grade level of ninety percent. The former nuclear deal allowed for enrichment to 3.67 percent, which is the level used in a nuclear power plant. In 2015, the Iranian government had agreed to limit is nuclear program so that economic sanctions would be removed.

Grossi hinted that due to the lack of cooperation in Tehran, changes to the 2015 nuclear deal should be updated. He did not elaborate on these changes.

Grossi did say that no other country in the world is making nuclear weapons that are at the sixty to ninety percent level which Iran appears to be making. The Iranian representative to the United Nations did not comment on the IAEA’s interaction with Tehran.

This essay is an excerpted from a speech of William Grayson, June 11, 1788, in Jonathan Elliot (ed.), The Debates…