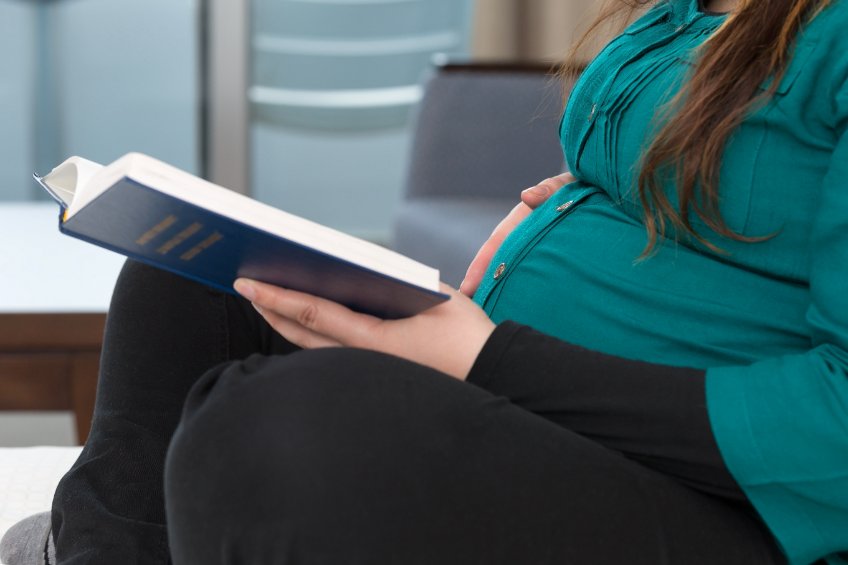 Most law enforcement expected some blowback once the Supreme Court handed down its decision on the Dobbs v. Jackson Women’s Health Center case. A draft opinion that appeared to show the Court had voted to overturn Roe v. Wade was leaked in early May, and since then, crisis pregnancy centers and other pro-life organizations have seen their buildings vandalized. Protestors gathered outside the homes of the conservative Justices, particularly at the homes of Brett Kavanaugh, Amy Coney Barrett, Samuel Alito and Clarence Thomas. Protests, some becoming violent, only ramped up over the weekend after the official ruling was handed down on Friday.

The pro-choice group “Our Rights DC” said via Twitter that they would be protesting at conservative Justice Neil Gorsuch’ home on Saturday night. Gorsuch was nominated by President Trump. He was confirmed early in the Trump Administration. Gorsuch took the seat left empty by the death of Antonin Scalia. Democrats attempted to push through a nomination of Merrick Garland, current head of the Department of Justice. However, Senate Republicans said they would not hold confirmation hearings so late in the presidency of Barack Obama.

Many pro-life centers have been vandalized. One pro-life center was firebombed in early June. Several others were covered in graffiti; one slogan reads, “If abortion ain’t safe, you ain’t safe.” The Blue Ridge Pregnancy Center in Lynchburg, Virginia was attacked early Saturday; vandals left broken windows and the same threatening graffiti found at other pro-life centers.

Overnight Saturday, a pregnancy center in Colorado was vandalized and set on fire on Saturday. The Life Choices center in Longmont suffered threatening graffiti in black spray paint, then the building was set aflame. The FBI has been called in to assist with the investigation.

In Eugene, Oregon, ten people were arrested in a pro-abortion protest. A press release from the city stated that a group dressed completely in black gathered around a pregnancy center and “ultimately became unruly.” People were seen picking up rocks, and one woman was observed with a pump-up chemical sprayer. At that point, Eugene Police Department was called in. The Mobile Response Team arrived and officers then dispersed to protect the building. Some protestors were seen wearing gas masks.

In Arizona, protests continued in Phoenix at the state capitol building. While protests there on Friday night required law enforcement to utilize tear gas to disperse the crowd, Saturday’s protest were peaceful. On Friday, not only did the group attempt to rush the capitol building in Phoenix, but they allegedly attempted to break glass at the entryway of the building to gain access. The Arizona state Senate was in the process of voting on multiple bills (some are said to do with trigger laws related to a potential overturn of Roe v. Wade). Some reports state that the lawmakers were “held hostage inside the capitol building” during this time. Rioters are also alleged to have “defaced the Arizona Peace Officers Memorial” near the capitol building on Friday night.

Meanwhile, in Washington, protestors continued to gather outside the Supreme Court Building. Two individuals were arrested under charges of destruction of property. The two in question allegedly threw paint over the fence recently erected around the SCOTUS building.

In Missiouri, Congresswoman Cori Bush spoke in her home state at a pro-choice rally. Bush, who shared her own abortion story, said that abortion “is an act of love.” Bush is one of many Democratic Congresspeople who have worked to codify Roe v. Wade, although no bill was ever presented in the House.

Protests Erupt Across America in Wake of Roe Decision

Soon after the Supreme Court handed down its ruling on Roe v. Wade on Friday morning, protests erupted across the…