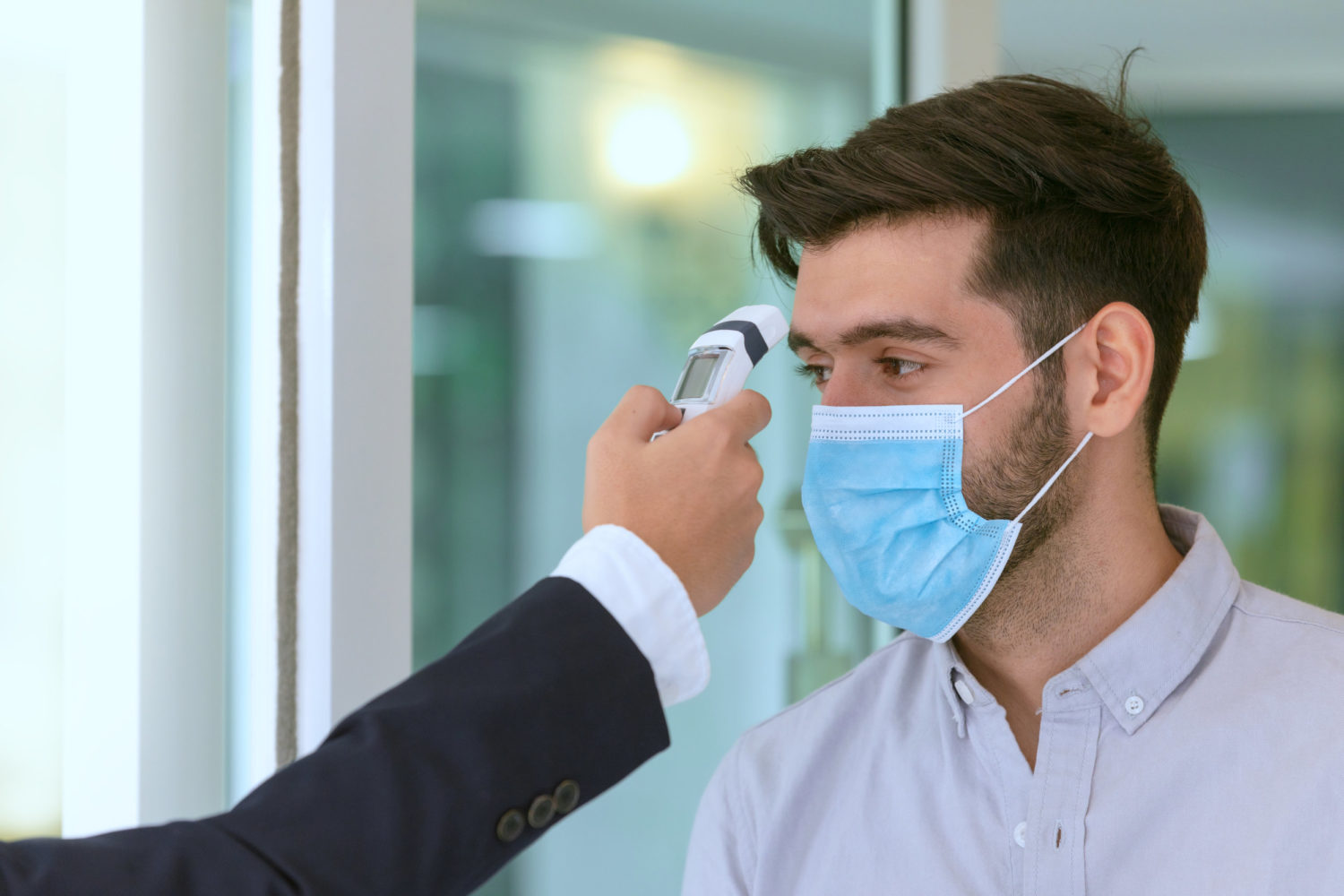 Despite results from a South African study – where Omicron was initially detected – showing that this variant of the COVID-19 virus offers lowered severity, some major cities are re-ordering mandates for citizens.

In California, the latest mandate will take effect on Wednesday, December 15, and will be in force for at least one month. The mandate requires individuals – regardless of vaccination status – to wear masks indoors. A similar mandate has been ordered by New York’s Governor Hochul.

Although officials in both states acknowledge that most citizens simply want a return to normalcy, they state the mandates are meant to stop any further spread of the coronavirus, particularly the latest variant, Omicron. Omicron is said to spread more easily than previous mutations of COVID-19, but it does not appear to be as severe as other forms of the virus.

Officials also made mention of another caveat that most citizens are loathe to hear – the pandemic is far from over.

A recent study conducted by the Discovery Health organization, which is the largest health insurer in South Africa, showed that the Omicron virus is more transmissible than other variants of the virus, but it tends to hospitalize individuals much less infrequently than other COVID-19 variants.

California’s mandate chiefly involves the wearing of masks for indoor public spaces. This includes restaurants, retail outlets, and other similar venues. The state also requires that unvaccinated individuals who plant to attend a major event – sporting events, weddings, holiday parties, and more – to be tested within twenty-four hours of said event. These individuals must show proof of the negative test as well as wear a facial covering at the event.

California has also added a travel advisory to their list of mandates. People traveling to California are to present proof of a negative COVID test within five days of their arrival in the Golden State. Should an individual test positive within the three to five day period, the person should self-isolate in order to slow the spread of the virus.

New York Governor Kathryn Hochul announced mandates for the state by saying that she, along with other New Yorkers, are “tired” of the pandemic and the mask mandates as well as vaccine requirements. She added to that statement “but here we are.”

Hochul’s requirements affect businesses in New York. She has ordered that businesses require face coverings. In lieu of a mask requirement, she has allowed businesses to require proof of vaccination upon entrance of the establishment. The mandates in New York are slated to be in place until January 15, 2022.