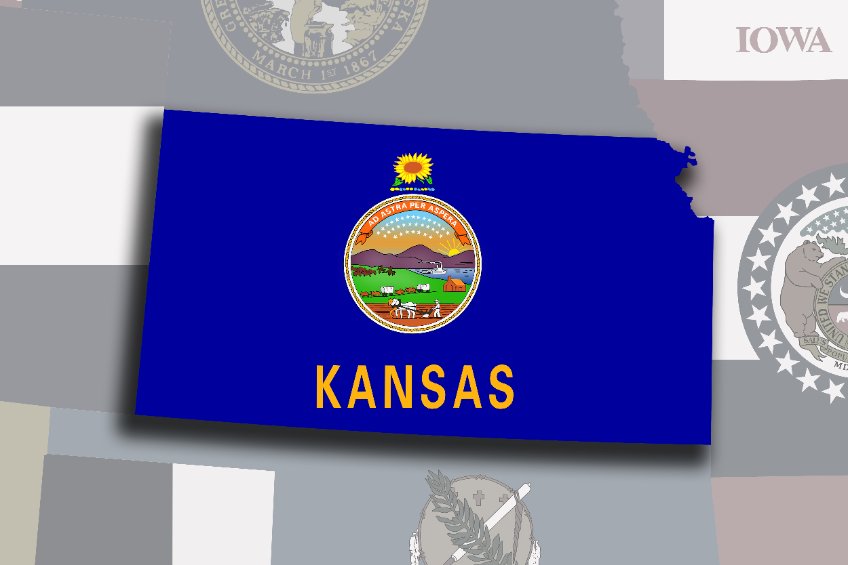 Primary elections took place all over the nation on Wednesday, but Kansas’ primaries were special for one reason. On the primary ballot was an initiative – the first of its kind – in which a state’s voters decided the level of access to abortion in a state.

This vote is historic because Kansas is the first state to put an initiative related to abortion on an election ballot; it is also historic in that the 59 percent of the state’s citizens voted to protect access to abortion procedures in the state. (The opposition was at 41 percent.)

When the Supreme Court ruled on the Mississippi abortion case, Dobbs v. Jackson Women’s Health Clinic, at the end of June. The ruling placed the onus for deciding whether or not to allow access for abortion on states rather than the federal government.

In other words, Kansas is an example of what the Justices saw as the proper, Constitutional way to tackle the topic. Each state would allow its citizens to decide, and Kansas did just that.

Pro-choice activists have lauded the vote as a victory for abortion rights. In a state that is largely “red,” the vote to allow for access to abortion comes as a surprise to some. However, polling over the summer showed that many Americans supported some type of access to abortion. At the same time, Democrats are claiming that the vote could “provide a dash of hope” for politicians in the party facing re-election in a year that is heavily favoring Republican candidates.

President Joe Biden even commented on the Kansas vote on Wednesday: “This vote makes clear what we know: the majority of Americans agree that women should have access to abortion and should have the right to make their own healthcare decisions.”

The president went on to say that Americans must “use their voices” to make their beliefs on abortion heard.

Kimberly Inez McGuire, executive director for the Unite for Reproductive and Gender Equity organization, says that the vote foreshadows a “promise of a mounting resistance.”

For some time, inflation has been a driving factor in polling. President Biden’s approval rating has dropped steadily since the botched pull-out of troops in Afghanistan, but approval ratings hit an all-time low for the 46th president after inflation hit more than eight percent. July’s inflation rate came in at 9.1 percent, another record high.

At the same time, Americans have been mobilized on both sides of the aisle after the Dobbs ruling. A recent Ipsos poll shows that inflation, “extremism,” and gun control are top issues for the November midterm elections.

In response to the Kansas vote, a spokesperson for the Susan B. Anthony Pro-life America group said the vote is a “huge disappointment” and that pro-life activists should “go on the offensive” to “maintain protections for unborn children and their mothers.”

The Associated Press is reporting that an “anonymous group” was sending a “misleading text” encouraging citizens of Kansas to “vote yes” to protect choice. Twilio pulled the message from its platform late Monday evening, and the messaging platform has not divulged the identity of the message’s author.

Kentucky is slated to vote on a similar measure in November.