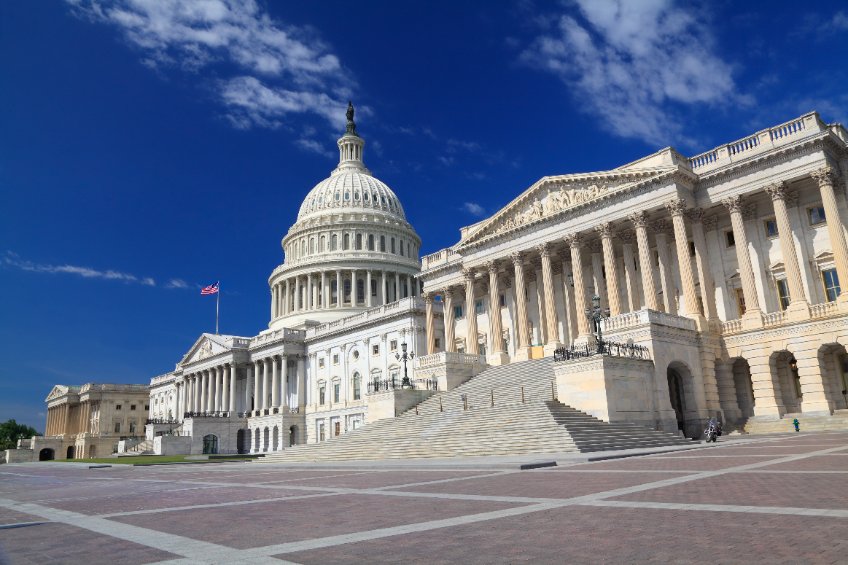 Late Thursday, the Senate passed a bipartisan gun control bill for the first time since 1994, when it passed the Brady Bill. A vote of 65-33 saw the Safer Communities Act sail to passage. Fifteen Republicans joined Democrats in voting. Senator Tom Cotton (R-AR) and one other senate member abstained from voting.

The fifteen Republicans who voted for the bill include:

Republican Senator John Cornyn of Texas helped to create the framework of the bill as well as contribute to the writing of the bill. Senate Minority Leader Mitch McConnell endorsed the bill.

The bill comes in the wake of a horrific mass shooting in Uvalde, Texas that left nineteen students dead as well as two of their teachers.

While Senator Cornyn has not wavered in his support for the bill, many of his constituents aren’t happy about at least one provision in the bill. Some Americans believe there is language for “red flag laws.” Cornyn has spoken publicly on the matter, saying that there are no provisions for this type of law, but that there are grant moneys provided for states that would introduce red flag laws. Cornyn was booed heavily at a Texas GOP convention last weekend for his participation in crafting the legislation.

Senator Cornyn said after the bill passed Thursday night: ” I am proud that after weeks of hard work, the Senate passed the Bipartisan Safer Communities Act, a bill I negotiated with my colleagues. Our bill will save lives while placing no new restriction on law-abiding gun owners.”

The bill passed on the night that the United States Supreme Court issued a ruling many gun rights advocates are saying is a win for their lobby as well as the Constitution. Justice Clarence Thomas wrote the opinion, and Justice Samuel Alito contributed as well.

The Court ruled on a New York law that requires “proper cause” for citizens of that state to be able to procure a concealed carry permit. The ruling called the law unconstitutional, and the Court held that people have the right to defend themselves outside their homes without having to show cause.

New York Governor Kathy Hochul as well as her Attorney General for New York state have said they will continue to work to keep New Yorkers safe.

Senate Majority Leader Chuck Schumer expressed joy at the passage of the Safer Communities Act: “The United States Senate is doing something many believed was impossible even a few weeks ago; we are passing the first significant gun safety bill in nearly 30 years.”

Schumer went on to describe the legislation as “bipartisan, commonsense, lifesaving.”

The bill sets up grants for communities and states “to create programs that could keep weapons away from people who are a danger to themselves or others.” This is what Senator Cornyn meant when he said the legislation does not create red flag laws. Still, many Americans cite issues with red flag laws already in place. In 2018, one Maryland man was killed when police officers came to serve an order that would remove guns from his home. It must be said that the individual did have a firearm in his hand at the time he was encountered by the law officers sent to serve him, and he failed to put down his weapon when asked. However, critics see his death as prediction of things to come if other states set up red flag laws.

The bill also enhanced background checks for those under 21 wishing to purchase a firearm, and it adds penalties for some gun criminals. There is also a great deal of funding for mental health programs in the bill.

Early Saturday morning, President Joe Biden signed into law the Safer Communities Act prior to hopping a plane and heading…