On Sunday, after two days of procedural votes and amendment proposals, the Inflation Reduction Act passed the Senate with a razor-thin majority. All Senate Democrats and Independent Senator Bernie Sanders voted “yea” on the measure, and all Republicans voted “no.” Vice President Kamala Harris was brought in shortly after noon on Sunday to cast the tie-breaking vote to pass the bill.

The measure is considered a “sweeping” piece of legislation loaded with progressive favorites – monies intended to fight climate change, raise taxes on corporations, and a way to lower prescription drug costs.

Democrats are seeing the passage of the Inflation Reduction Act as a major victory three months prior to the midterm elections. However, this could backfire on some Democrats in hotly contested seats across the nation.

The Senate convened on Saturday around lunch, and it was after 2 PM Eastern time when the vote finally came to the floor. The preceding 24 hours or so was filled with procedural votes in order to pass the reconciliation bill with a simple majority. Once that hurdle was passed – about 11 PM Saturday night – Senators remained in the chamber proposing multiple amendments that could have killed what many Democrats had already described as “fragile” in its arrangement.

One Senator proposing a multitude of these amendments was none other than Senator Bernie Sanders. Sanders proposed at least five amendments, one of which would have brought back the child tax credit that was part of the American Rescue Plan in 2021. One senator was heard on a hot microphone saying, “Come on, Bernie” during the vote-athon.

Some thought that Sanders might change his final vote to a “no” with none of his amendments riding on the coattails of the Manchin-Schumer spending bill. However, Sanders voted with his fellow senators on the left of the aisle.

The bill will now go to the House of Representatives, where there should be a vote on the Inflation Reduction Act by Friday.

Senate Majority Leader Chuck Schumer said on Saturday prior to the vote-a-rama, “The time is now to move forward with a big, bold package for the American people.” He also referred to the legislation as “the boldest clean energy package in American history.”

However, many Republican senators decried the bill’s ability to reduce inflation or the price of gas at a time when the national average price of a gallon of gas is $4.07. It is now $2 higher per gallon than it was in January 2021 when Joe Biden took office.

In addition, the bill would provide for the hiring of 87,000 new agents at the IRS. While Democrats say this will help to garner “the fair share” from corporations, Senator Ted Crux (R-TX) and Senator Chuck Grassley (R-IA) say that this will target those making much less than $400,000 per year. Senator Cruz even introduced an amendment that would prevent the new hires at the IRS, but the amendment was voted down.

Most Democrats voted for every amendment across the board in order to keep the bill from changing and possibly losing the vote of moderates like Kyrsten Sinema (D-AZ).

Cruz also introduced an amendment that would prevent the U.S. from selling oil to China. One month ago, many conservatives were up-in-arms that China had bought a great deal of the oil released from the Strategic Oil Reserve. However, the deal was to sell to the highest bidder; in this case, that happened to be a Chinese-owned company.

Another point of contention that is swarming across Twitter and other social media is the idea that Republicans voted against a provision that would cap the price of insulin at $35. While there WAS a vote not to add this provision, this was due to the fact that the provision didn’t meet certain rules in the Senate. Within the vote-a-rama on Sunday, Republicans also introduced a bill that would do much the same, but Democrats voted “no” on that amendment as well. 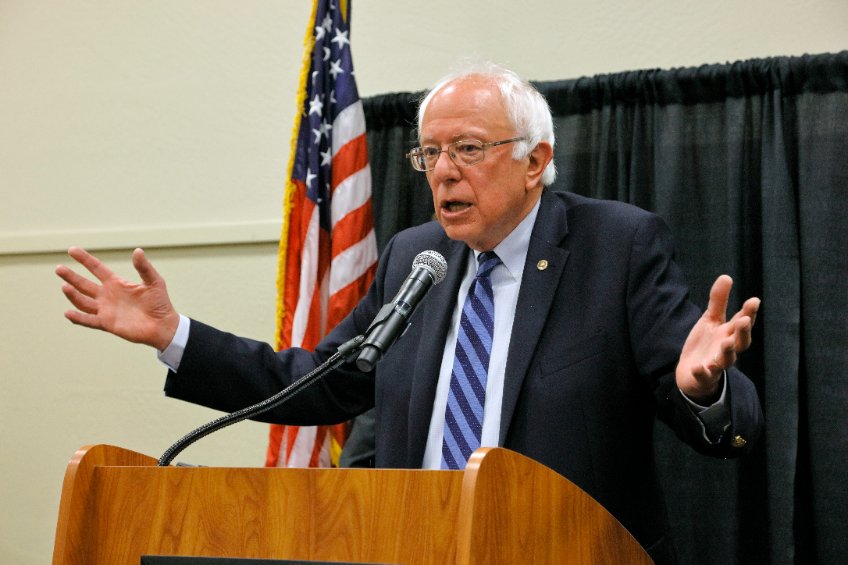 Late Saturday, Vice President Kamala Harris raced to the Senate to cast a tie-breaking procedural vote that would allow for…