‘Roe’ decision could be handed…

Monkeypox: What is it, and…

Adolescent Healthcare Rights are in…

Is America and the World… 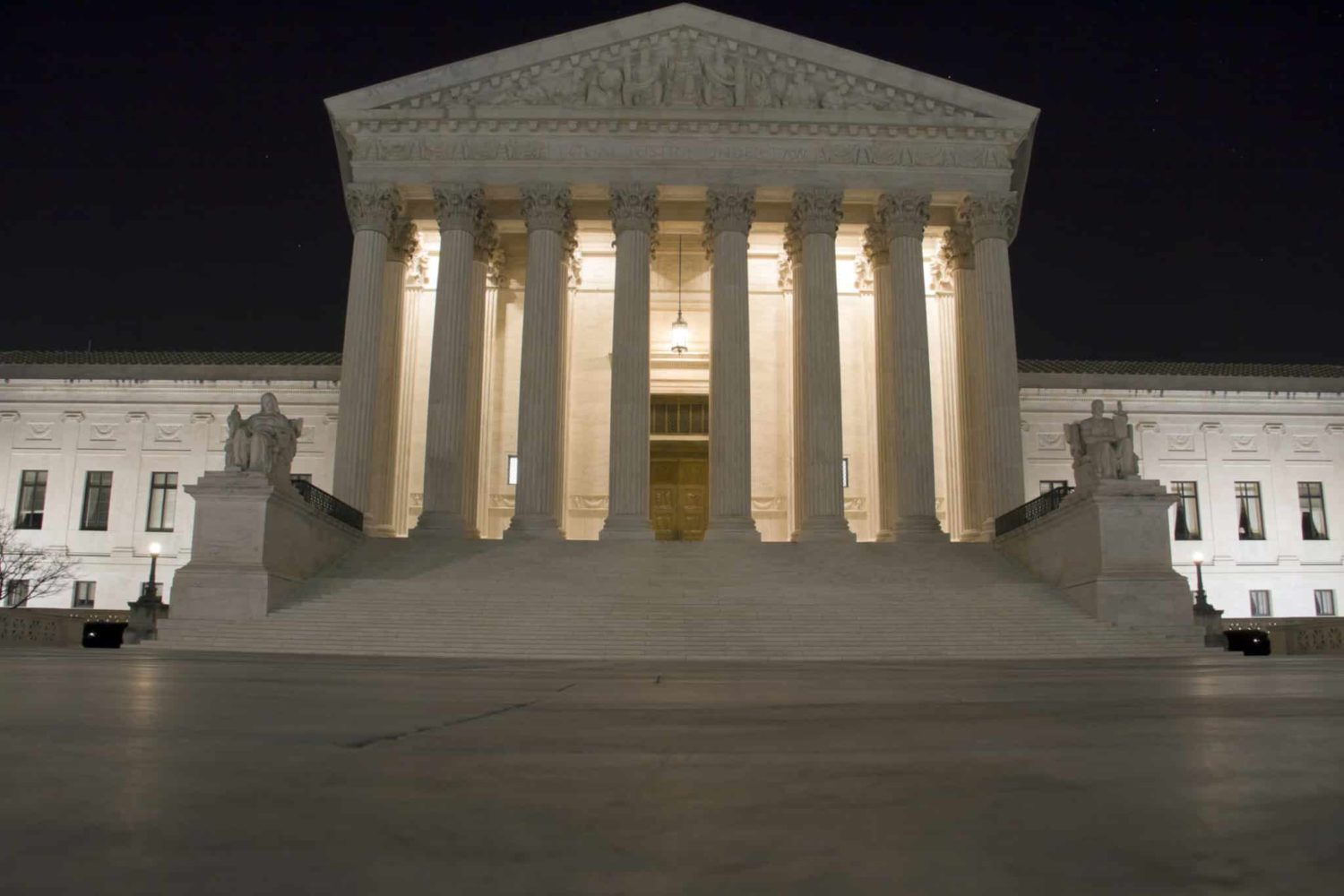 In April 2021, Joe Biden commissioned a group of individuals to study the possibility of adding justices to the Supreme Court. Since 1869, the Court has remained an institution which possessed nine justices. However, prior to 1869, there were multiple changes to the number of justices.

The Supreme Court, also known as the Federal Judiciary, was established in 1789 when the Senate passed the Judiciary Act. The act established judicial districts across the nation as well as the circuit court system. The initial Supreme Court would be based in Washington, D.C., and five justices would sit on the court. That number has changed six times since the Judiciary Act was passed. By 1869, the current number of nine justices was agreed upon; however, in recent years, chatter regarding “packing the Court” has become more commonplace.

Former President Trump was able to nominate three justices to the current Court during his four-year term. His picks are all highly conservative, particularly Amy Coney Barrett and Brett Cavanaugh. During the 2020 election and into the first quarter of 2021, many Democrats proposed a court-packing measure that might increase the number of justices on the Court to fifteen Justices.

Opponents of this measure believed it was merely a power-grab by the Left and would negate any decisions that the newly sworn in Justices might make.

In early December, the commission of thirty-four individuals that Biden directed to study the possibility of adding Justices to the Court returned report of their findings, and the group took “no position” when it came to adding more Justices to the Supreme Court.
The commission held six public meetings during their study, and they called forty-four witnesses to discuss the option of expanding the current number of Justices.

President Joe Biden himself has expressed some opposition to expanding the Court, even though many in his party have called for such action.

The report sent to President Biden was approved unanimously by those on the Supreme Court expansion committee, and the commission’s report totaled nearly 300 pages in length. The report offered no specific recommendations for or against adding up to six more Justices to the current Supreme Court.

What the 288-page report did offer is a list of “for” and “against” arguments that touch on court packing, but also offer the same type of arguments for term limits for the Justices as well as certain elements of the traditional practices of the Court.

The members of the commission spoke via a virtual hearing earlier this week, and they shared that the commission itself was rife with members who offered dissenting opinions on the aforementioned issues. The group relates that the summary of the report “mirrors the broader public debate.”

The report spoke to court packing, stating the following: “No serious person . . .suggests court packing as means of overturning disliked Supreme Court decisions (such as Roe v. Wade). . .scholars could say . . .’court packing’ is especially out of bounds.”

However, the report eventually stated that the commission garnered by President Biden refused to take a position for or against packing the Court with new Justices. The members of the group related that even among themselves, there is a great divide on the best way to go forward. The commission stated in their report that the public generally feels the same way.

So, the commission has opted to present arguments for the president to mull over and make a decision on his own, apparently. Although President Biden has expressed personal reluctance to add more Justices to the Court, the public must wait and see if the president will appease the progressive wing of his party.